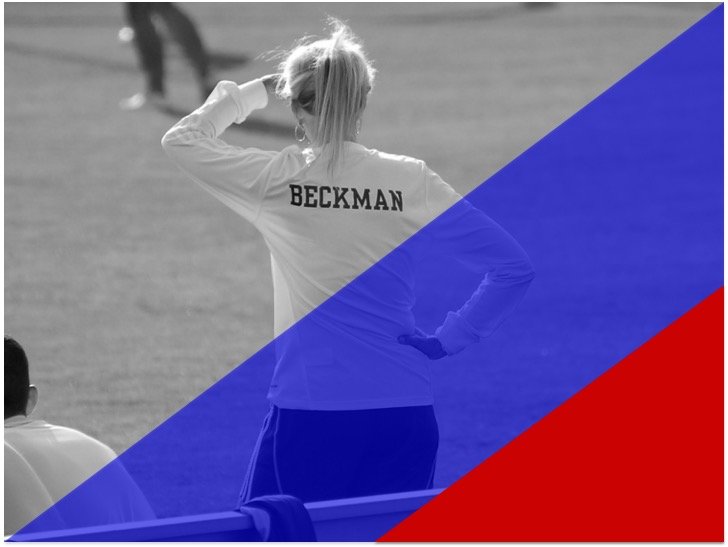 CB Soccer, LLC is a family oriented company founded and located in Haymarket Virginia, 2015.  It's director is Coach Kristi Beckman who's nationally certified and accredited by both the NSCAA and US Soccer coaching organizations.  She has over 25 years of coaching experience at all age levels for both men and women and has coached at the semi-professional, collegiate (D1-D3), and club level.

Coach Beckman is also an educator with 25 years of teaching experience at the High School and University level.  It is this combination of skill sets (Coach and Educator) which sets Coach Beckman apart from all other coaching/personal training services.  Coach Beckman has a demonstrated track record of developing "student players" and preparing them for competitive play at the next level, all the way through college.    Coach Beckman was showcased on United Soccer Coaches "Instructor Spotlight" in 2018 and was the Virginia State winner of USC's "High School Coach of Significance Award".  See those here: 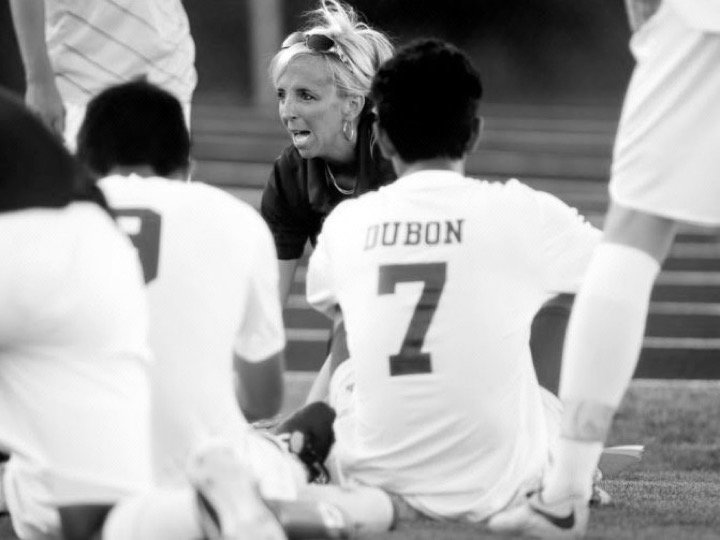 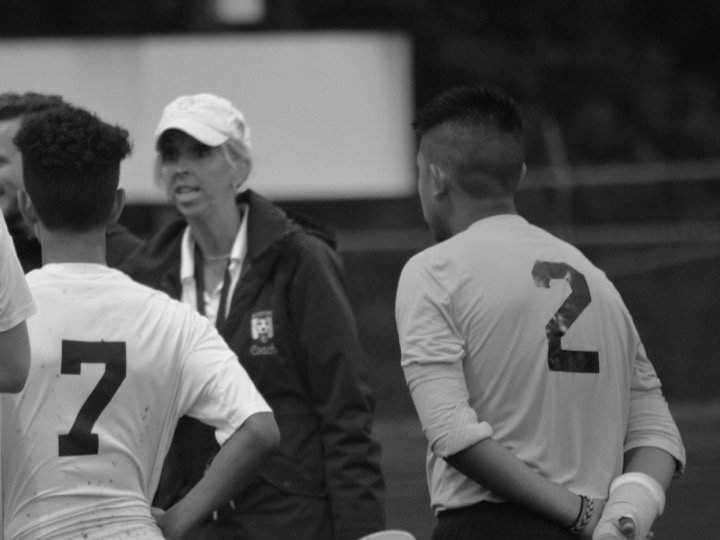 - Honored by Hilary Clinton and the USA Women’s National Team at the Women’s World Cup “Empowering Women” luncheon at the State Department (2011) for her work with female athletes and coaches from Nigeria, Honduras, Libya, and Swaziland 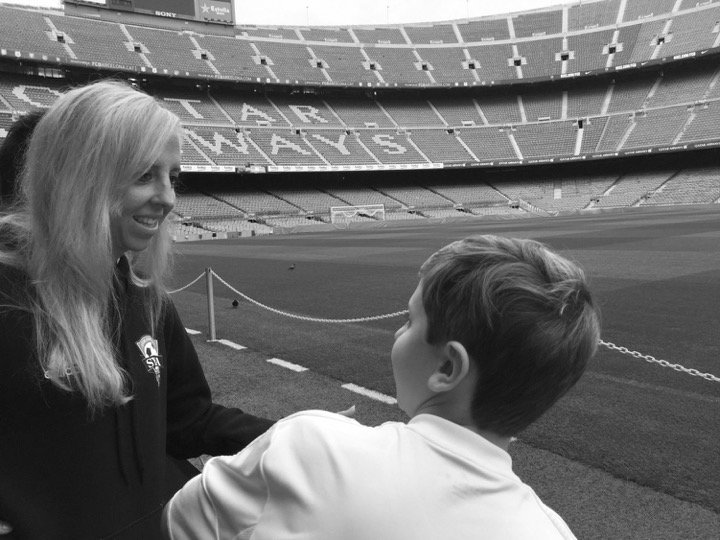 Coach Beckman holds an M.A. and an undergraduate degree in English Education from West Virginia University, Morgantown, WV where she played two years of Mountaineer Soccer for WVU.   Currently, she teaches Advanced Placement and Regular English 11 at Colgan High School.

When she is not teaching, Coach Beckman enjoys playing volleyball and sewing. She is married to a Retired A-10 pilot in the USAF who currently flies for United Airlines and they have three children.  She and her husband have permanently returned to their childhood hometown, Haymarket, Virginia in Prince William County. 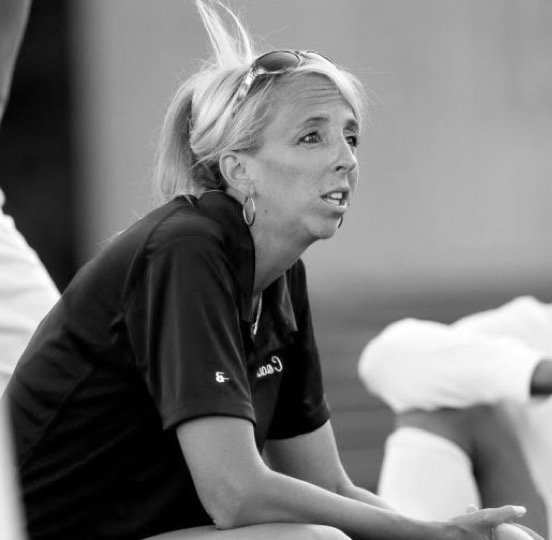